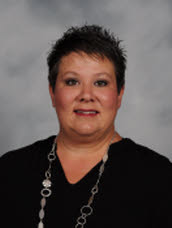 Mrs. Jackson has worked in education since August 2000. She attended Gordon College, Valdosta State University, and Nova Southeastern. She began her career as a teacher in the very school she attended as a child. After her husband retired from the Air Force, she moved to Houston County and began working for the Houston County Board of Education as a classroom teacher. She transitioned into the role of Media Specialist after being a classroom teacher for 15 years. She served in an adjoining county as a media specialist for three years before returning to the Houston County School System. She became the media specialist at Houston County High School in 2018. She says it is great finally be home! During her spare time, she enjoys worshiping, reading, traveling, and spending time with family.